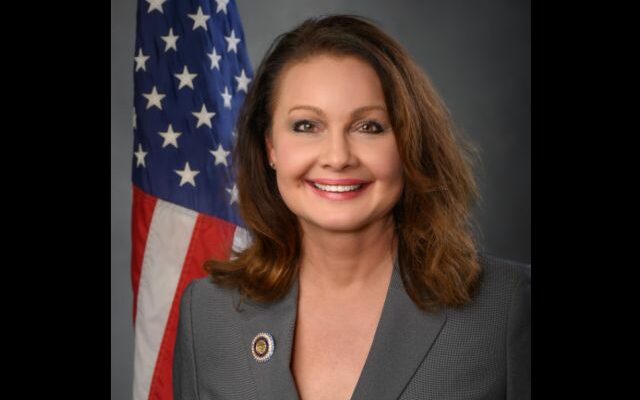 SIOUX FALLS, S.D. (AP) — South Dakota Gov. Kristi Noem has appointed Monae Johnson, who won election for secretary of state in November, to fill the position for the next month following the early resignation of the current secretary of state.

Johnson was set to be sworn into office in early January, but Steve Barnett, who previously held the office, has resigned to take a job in the private sector so Johnson will begin this month.

Barnett had held the position of South Dakota’s top election official since 2019, but was pushed from a reelection bid after Johnson won the Republican nomination at a party convention in June.