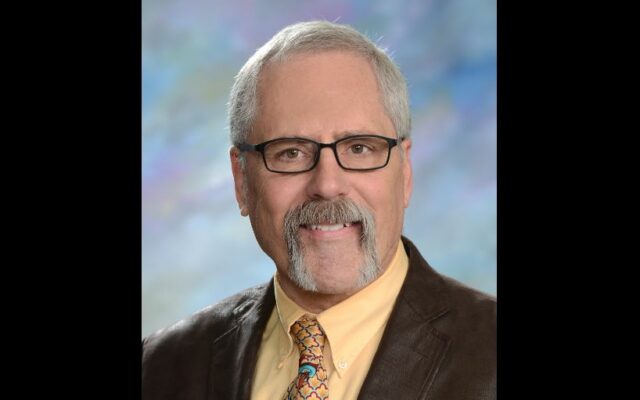 AP-US — A new report says that the names of hundreds of U.S. law enforcement officers, elected officials and military members appear on the leaked membership rolls of a far-right extremist group that’s accused of playing a key role in the Jan. 6, 2021, riot at the U.S. Capitol.

Appearing in the Oath Keepers’ database doesn’t prove that a person was ever an active member of the group or shares its ideology.

Among the elected officials whose name appears on the membership lists is South Dakota state Rep. Phil Jensen, who won a June Republican primary in his bid for reelection. Jensen told the AP he paid for a one-year membership in 2014 but never received any Oath Keepers’ literature, attended any meetings or renewed his membership.

Jensen wouldn’t say whether he now disavows the Oath Keepers, saying he doesn’t have enough information about the group today. According to Jensen, “in 2014, they appeared to be a pretty solid conservative group, I can’t speak to them now.”

A report on the membership database from the Anti-Defamation League Center on Extremism says “the Oath Keepers have espoused extremism since their founding, and this fact was not enough to deter these individuals from signing up.”

The ADL issued a report after combing through the list, first leaked by Rolling Stone Magazine last year.