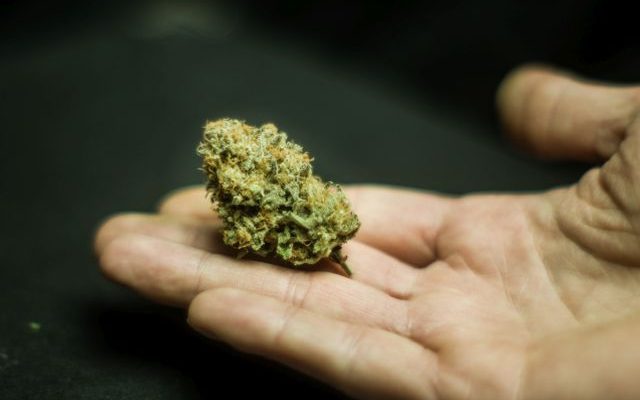 The high court will decide whether recreational pot use, medical marijuana and hemp cultivation are enshrined in the state’s constitution. Voters passed the measure in November.

Miller’s lawyer, Lisa Prostrollo, argued the amendment violated the law against having more than one subject in a ballot measure. The backers, represented by lawyer Brendan Johnson, argued the will of the voters should not be overturned and the entire amendment relates to one subject, legalizing cannabis.