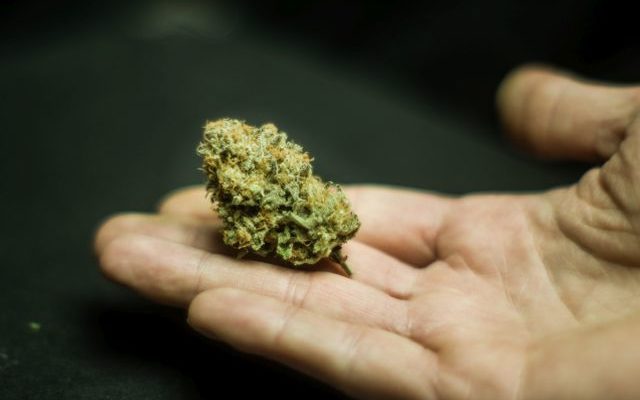 SIOUX FALLS, S.D. (AP) — Members of the Oglala Sioux Tribe will vote this week on whether to legalize medical and recreational marijuana on South Dakota’s Pine Ridge Reservation.

Many hope it will bring economic development to one of the most impoverished areas in the country.

But the plans could also ignite clashes with federal and state authorities.

The Oglala Sioux Tribe would become the only Native American tribe to set up a cannabis market in a state where it’s illegal. The tribe thinks it could rake in millions of dollars by allowing dispensaries and a lounge for pot.