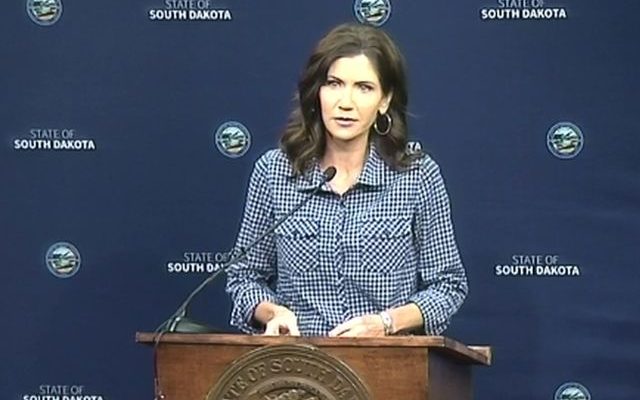 SIOUX FALLS, S.D. (AP) — South Dakota Gov. Kristi Noem says she is holding off on her threat to sue Native American tribes that have set up highway checkpoints intended to keep the coronavirus away from their reservations. She says instead she would like to work out an agreement.

The Republican governor gave the Cheyenne River Sioux Tribe and the Oglala Sioux Tribe 48 hours from Friday afternoon to remove checkpoints from state and federal highways, saying she would take legal action if they didn’t.

She says her office has been receiving complaints that the checkpoints have caused a headache for people trying to access the reservations, even for necessary purposes.