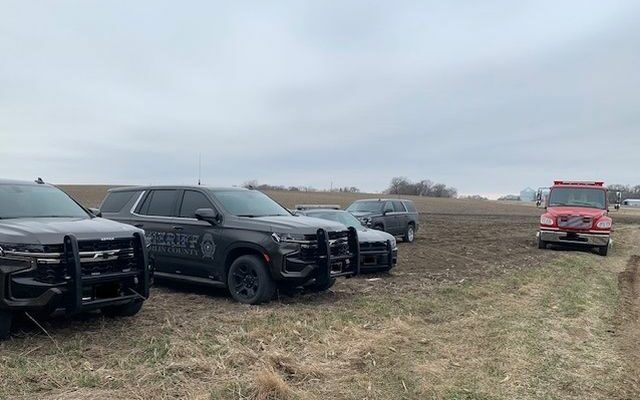 Fire departments from Lake Norden, Bryant and Hayti responded, along with Lake Norden Ambulance and the Hamlin County Sheriff’s Office.

They arrived to find the home completely engulfed in flames, with the roof caved in.

Fire crews spent several hours battling the fire. After the flames were extinguished, a body was discovered in the rubble.

The victim’s name has not been released.