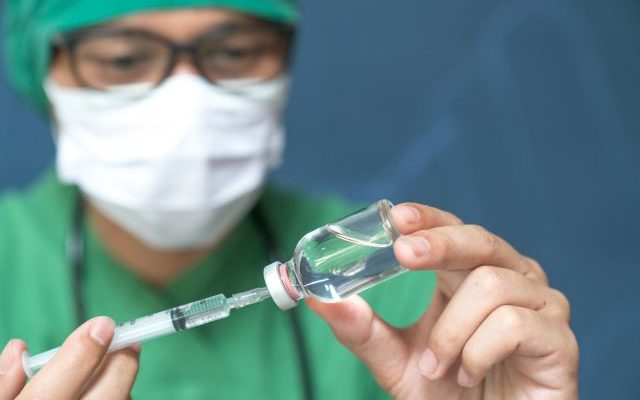 ABERDEEN, S.D. (AP) — A federal contempt of court trial involving three members of the U.S. Marshals Service has been moved from Aberdeen to Sioux Falls.

Three supervisory marshals, including the agency’s Chief of Staff John Kilgallon, were accused of allowing a deputy marshal to leave the courthouse in Aberdeen with prisoners in tow on May 10. That came after the marshal refused to tell the judge whether she had been vaccinated against COVID-19.

Trial was originally set for Sept. 13 in Aberdeen, but will now begin Dec. 14 in Sioux Falls. U.S. District Judge Brian C. Buescher, who is presiding over the case, said Sioux Falls is a more convenient place for proceedings for all parties involved in the case.