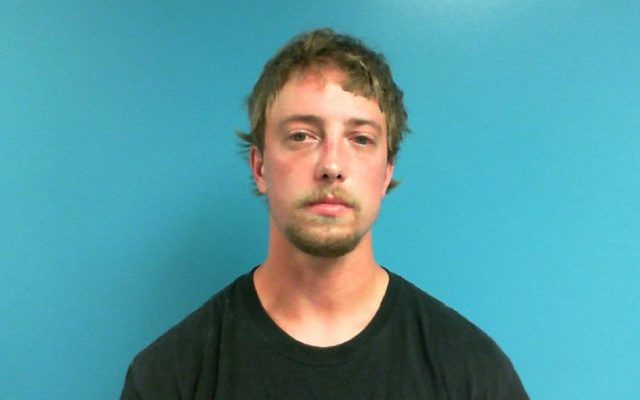 A Wisconsin man is facing a number of charges after an early Saturday morning incident in Brookings.

Lt. Marci Gebers says police were called to the McDonald’s parking lot just before 1:00 am for a reported hit and run. She says a pickup had struck a lane divider sign and an SUV and left the scene on 6th Street at high speed. A juvenile passenger in the SUV was checked at the scene for minor injuries.

Police spotted the vehicle at 22nd Avenue and 6th Street and attempted a traffic stop. The pickup instead drove into the Perkins parking lot and drove around. When it stopped, the driver got out and tried to flee on foot, ignoring orders from police to stop. He fell down on 22nd Avenue, got back up and was TASED by an officer.

He was checked by Brookings ambulance personnel for minor injuries but was not transported to the hospital. 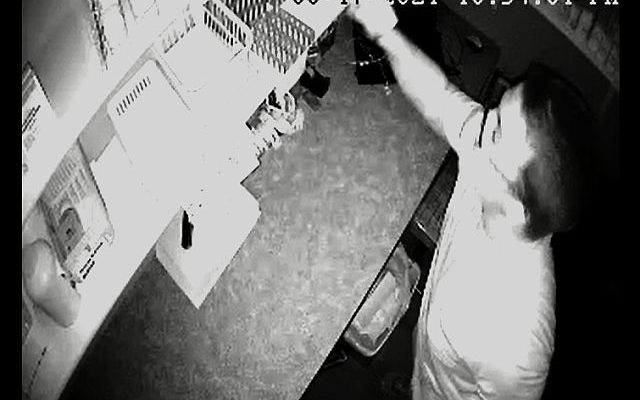 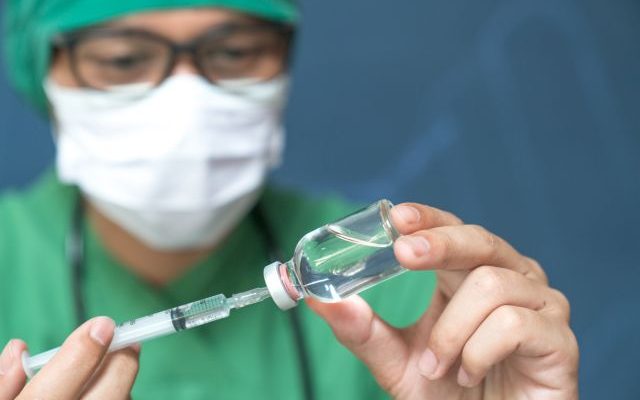