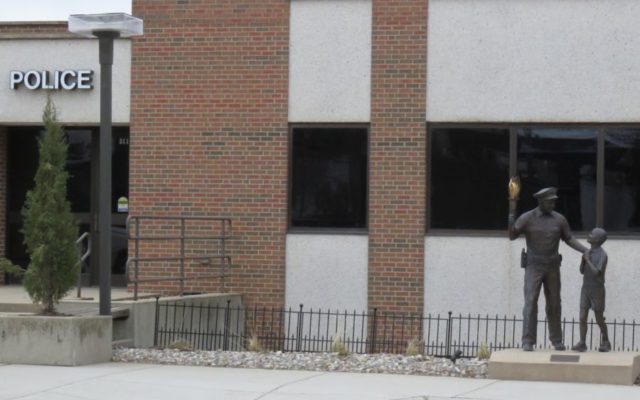 Sgt. Joel Perry says police were called to a residence on the 500 block of 20th Avenue at about 2:00 o’clock Monday morning.

A man called saying there was an intoxicated woman in his residence who refused to leave.

An officer arrived and the woman refused to cooperate. Additional officers were called and when they were removing the woman, she kicked two of them.

Thirty-two-year-old Brooke DeBoer of Tea was taken to jail, charged with two counts of simple assault against a law enforcement officer.