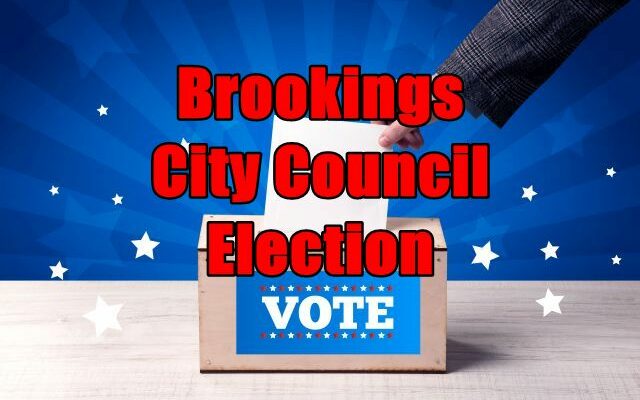 A recount has been requested in the Brookings City Council race for the one-year term.

Brianna Doran won the race over Andrew Rassmussen by just nine votes, 1279 to 1270. Rassmussen has requested the recount.

Information on the date and time is forthcoming.

The last City Council recount was 2015 when Scott Meyer and Patty Bacon won Council seats but Lyle Bowes was just 7 votes behind Bacon and John Kubal was only 19 votes back. Both Bowes and Kubal had requested the recount. The results did not change.

A recount could also be requested in the three year race where Leah Brink lost the second seat by 49 votes to Bonny Specker. That has not yet been sought. Tuesday is the deadline to request a recount.