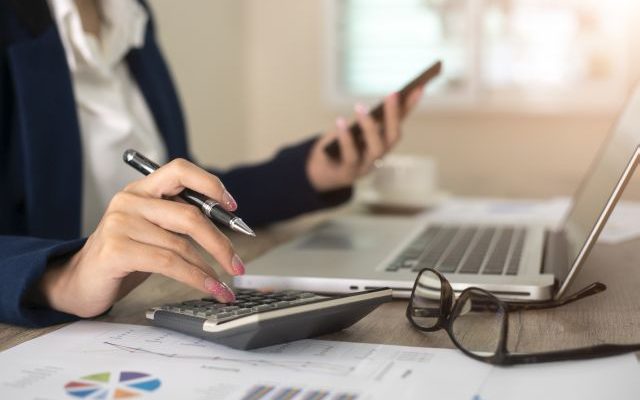 OMAHA, Neb. (AP) — A new monthly survey of bankers suggests the economy is improving in rural parts of 10 Plains and Western states. But Creighton University economist Ernie Goss said the region still has about 95,000 fewer jobs than it did before the pandemic began, and it will take many months of growth to erase all the job losses.

The overall index for the region improved to 51.6 in December from November’s 46.8. Any score above 50 suggests a growing economy while a score below 50 suggests a shrinking economy.