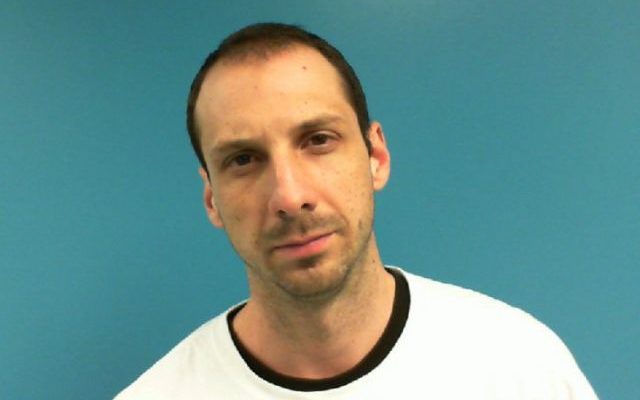 A Brookings man pleads “no contest” to a May aggravated assault in which he severely beat another man. The plea came Tuesday afternoon from 33-year-old Nathaniel King of Brookings. The court treats a no contest plea the same as a guilty plea.

According to the initial police report, the 68-year-old victim was hospitalized after being beaten with a dumbbell and a lamp. King and the victim know each other.

As part of a plea deal, other charges will be dropped and Nelson is recommending an eight-year cap on any prison time. The charge carries a maximum penalty of 15-years behind bars. The judge pointed out he doesn’t have to follow the recommendation.

King’s lawyer says the reason for the no contest plea is that King does not dispute the incident occurred but he does not remember the specific details.

The judge ordered a pre-sentence investigation and set a March 24th sentencing date.