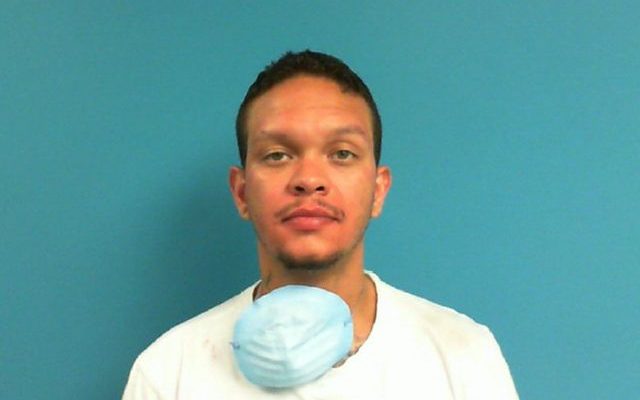 A traffic stop leads to a police chase in Brookings.

At about 8:00 o’clock Saturday evening an officer attempted to pull over an SUV on Orchard Drive for a speeding violation. The vehicle refused to stop and fled through residential areas. Lt. Marci Gebers says the vehicle was estimated to be going 50 mph on residential streets.

The vehicle ran into a gas valve and protective posts and a no parking sign on the 400 block of Medary Avenue South, kept going and ran over a nearby chain link fence. Despite those collisions and extensive damage, the SUV continued on until finally stopping near Main Avenue and 20th Street South.

The driver and a passenger fled on foot. The driver was tackled by a citizen and was taken into custody. The passenger was located later and will not be charged.

Damage to the Northwestern Energy gas valve and protective posts is estimated at $5,000. No estimates are available for the chain link fence and sign.