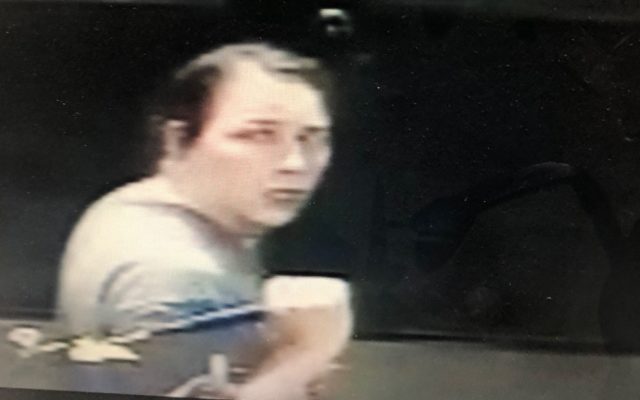 Brookings police are on the lookout for a suspect in an August 25 burglary and vandalism at the Rental Depot.

Gebers says police were notified at about 5:00 am that day of a Penske moving truck that had been left in the roadway on Main Avenue near the intersection of 4th street. It had been taken from the Rental Depot, which had been broken into.

There was damage inside the business and two computers, keys and other items had been stolen.

In addition, two motor vehicles in the area had been entered.

Video surveillance at the Rental Depot showed a man believed to be West.

His whereabouts remain unknown. Anyone with information is asked to contact Brookings police or Crime Stoppers at 692-STOP.