The City of Brookings receives a federal grant for a third Interstate 29 interchange.

The U.S. Department of Transportation Better Utilizing Investments to Leverage Development (BUILD) Grant will be used for an Interchange at 20th Street.

Brookings City Manager Paul Briseno says the grant awards the city $18.7 million. He calls it an exciting investment in the Brookings community and region.

The state’s congressional delegation applauded the decision. The announcement follows requests from the delegation to DOT Secretary Elaine Chao for the project’s funding.

Senator John Thune says the City of Brookings will be able to move forward with this important project, which will relieve congestion, improve safety, and spur economic growth.

Thune went on to congratulate the Brookings community and its leaders for advocating for this funding. He also thanked Secretary Chao for recognizing how important projects like these are to South Dakota communities.

In addition to the federal dollars, the city will kick in $2 million as will Brookings County. Private sources will add at least $700,000.

No COVID-19 deaths reported in South Dakota Friday; active cases headed back down 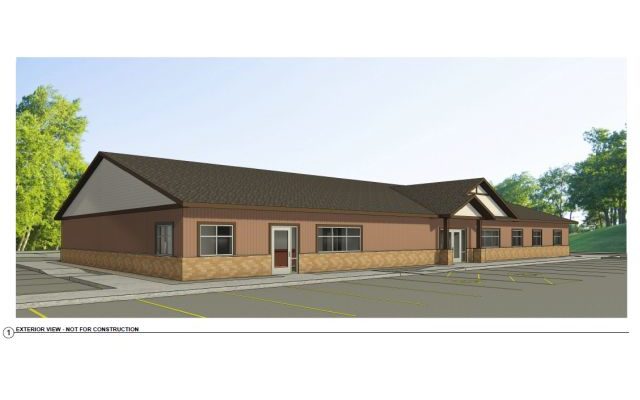 Noem: State-inspected meat processors can sell out of state