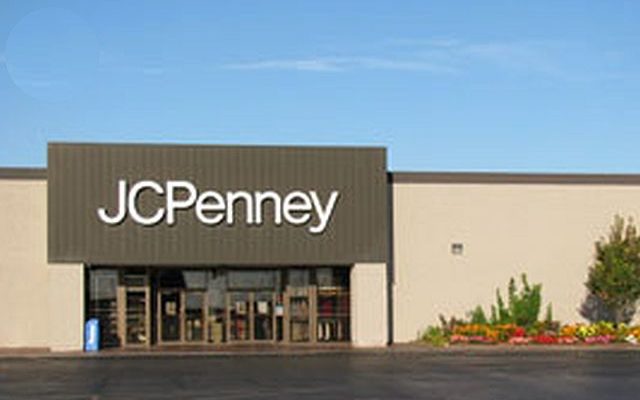 The JC Penney Store in Brookings is among 154 proposed to close.

The company is trying to stabilize its finances under Chapter 11 bankruptcy protection.

The Brookings store, located at the University Mall, is the only South Dakota store on the list. It also includes four stores in Minnesota, two in Iowa and one in Nebraska.

A statement from the company says, “Following a comprehensive review of our retail footprint, JC Penney made the difficult decision to close 154 stores.” It says they will continue to operate a majority of their stores as well as their online store.

The department store chain had already said it would close 242 locations, leaving about 600 open. But it had not yet revealed which locations would close.

In a bankruptcy court filing Thursday, the company listed the first 154 locations to close.

A hearing is set for June 11 to consider the proposal. Assuming the bankruptcy judge signs off, going-out-of-business sales could begin immediately. They are expected to last 10 to 16 weeks.