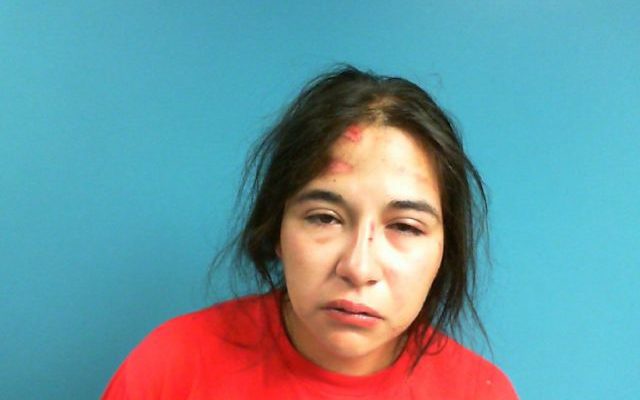 A Brookings woman is charged with aggravated assault after a fight with another woman.

Police Lt. Marci Gebers says it happened at about 2:00 o’clock Tuesday morning on the 400 block of 6th Street.

Police were called because of an altercation between the two women.

It’s alleged that 23-year-old Micheala Ramon strangled the the 20-year-old victim. Ramon has been charged with aggravated assault domestic.

Both women were checked out by ambulance personnel and neither was transported to the hospital.

Gebers says alcohol was a factor.