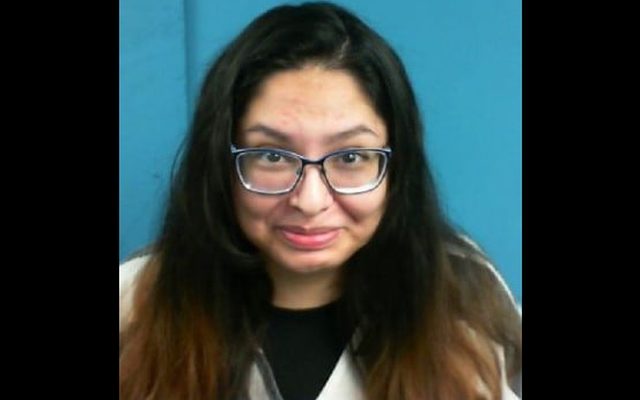 A Brookings woman is sentenced to 75-years in prison for the 2019 death of a two-year-old girl.

Twenty-seven-year-old Renae Fayant was sentenced Wednesday for manslaughter in the first degree.

Fayant had pleaded guilty to the charge in July. In exchange, the state agreed to dismiss counts of second degree murder and abuse or cruelty to a minor. The state also agreed to a maximum sentence of 75-years in prison.

Fayant and 29-year-old Robert Price, Jr. were both indicted by a Brookings County Grand Jury in the death of the girl. She was the two-year-old niece of Fayant and was under her care.

At the hearing in July, Fayant admitted she was the primary caregiver for the little girl and did not dispute that the child had died because of malnourishment and dehydration. She also admitted that she caused the little girl’s death.

Fayant was given credit for the 781 days she’s been in jail and was ordered to pay back her court appointed attorney fees.

The case against Price is still pending.