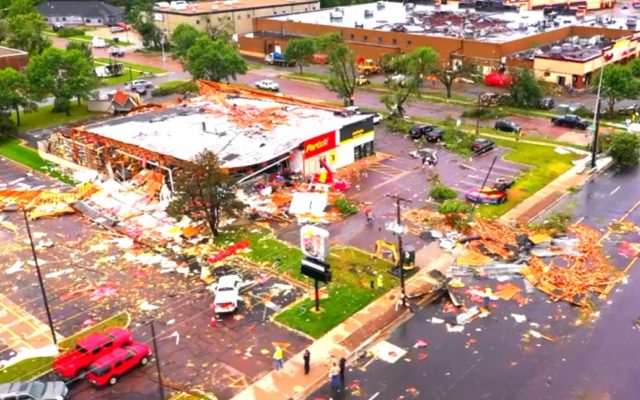 SIOUX FALLS, SD – FEMA has approved more than $1.16 million to reimburse the City of Sioux Falls for the removal of storm debris caused by tornadoes, severe storms and flooding in September of 2019.

The nearly $1.2 million grant from FEMA represents a 75-percent federal cost-share for the project. The State of South Dakota will provide an additional $155,000 in funding with the City of Sioux Falls responsible for the remaining costs.