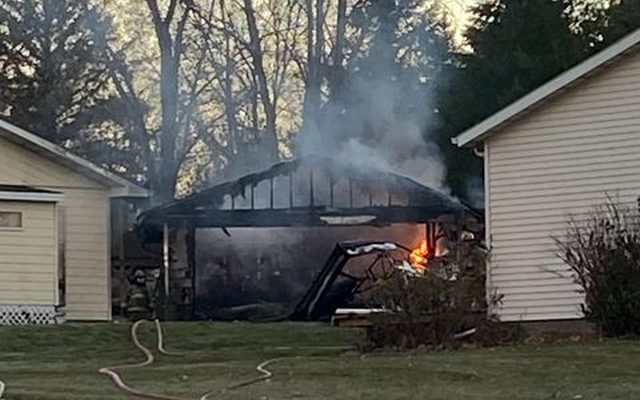 The Brookings Fire Department had to deal with two fires at the same time Monday evening.

He says police officers worked to clear the scene and adjacent structures. Hartmann says the officers provided excellent information, letting the fire department know about hazards in the area.

The garage and the camper were a total loss along with all items stored inside.

Shortly before 5:00, a second fire call came in for an apartment at 125 12th Avenue South. The occupant had covered the cooking grease fire with another pan, shut off the range top and unplugged the unit.

Hartmann says, thanks to those correct actions, the fire was extinguished but here was very heavy smoke in the apartment. The fire crew ventilated the apartment and confirmed the fire had been extinguished and had not spread. That crew then returned to the original fire.

There were no injuries on either call. 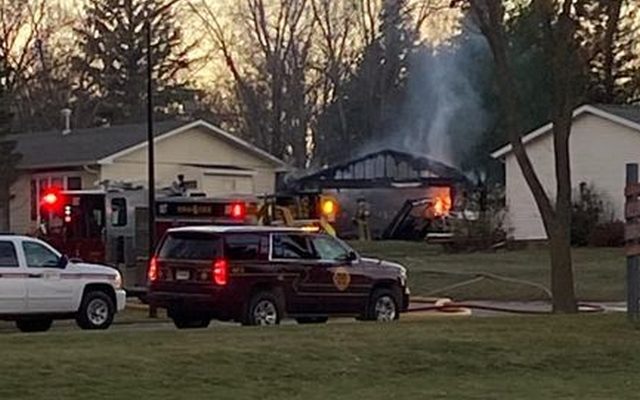