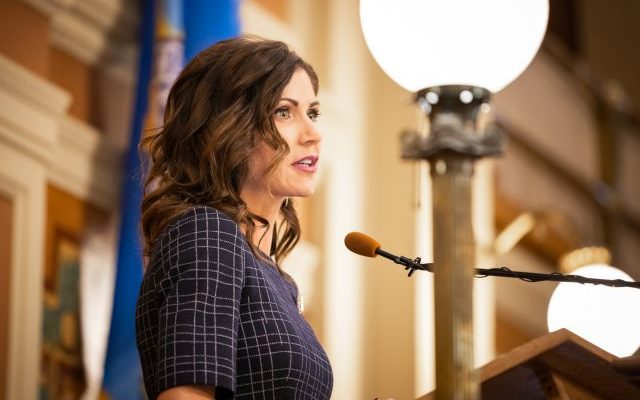 Lewandowski had been key to the Republican governor’s political rise over the last year, joining her at political events across the country. But his time as her advisor was also marked with turmoil in the governor’s office with frequent staff departures.

Lewandowski was removed on Wednesday from his role running a Trump-supporting super PAC after the longtime adviser and cheerleader of the former president was publicly accused of sexually assaulting a GOP donor.