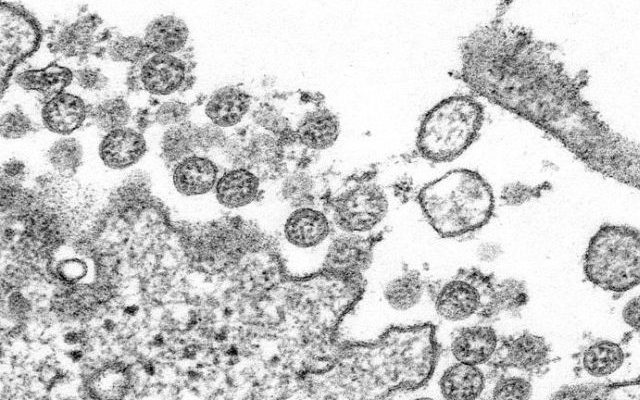 PIERRE, S.D. (AP) — The last of nine female inmates who escpated from the Pierre Community Work Center after a confirmed case of COVID-19 at the facility has been arrested.

Authorities say 25-year-old Philomene Boneshirt was arrested in Sioux Falls on Tuesday. She was one of nine inmates who walked away from the minimum security facility on March 23, the same day the state Department of Corrections reported its first COVID-19 case at the women’s prison.

That case was the first and so far only case in a South Dakota prison.