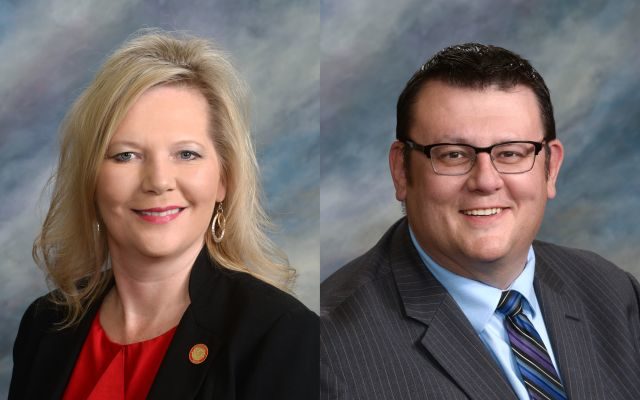 Both Langer, a Dell Rapids Republican, and Senate Pro Tempore Brock Greenfield, a Clark Republican, will be under investigation for their conduct during a marathon session that stretched from Monday into the early hours of Tuesday morning.

Another senator charged that Langer was drunk and interrupting committee meetings that night.

The investigating committee will have five Republicans and four Democrats. They have a June 30 deadline to report their findings.