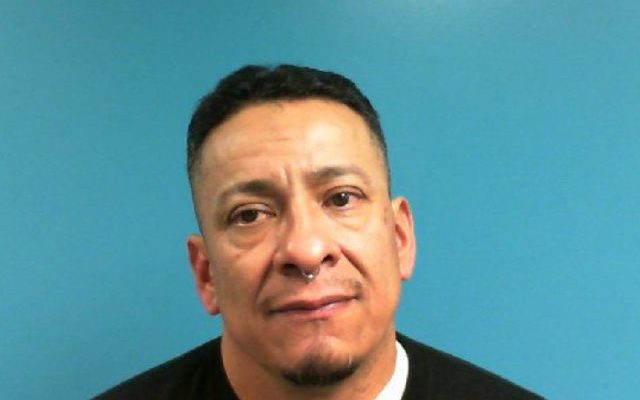 A Madison, SD man is sentenced to 7-years in prison for dealing methamphetamine in Brookings.

The 49-year-old Vasquez was convicted of dealing the drug in Brookings on separate incidents in December of 2019 and March of this year. He was sentenced to one-year on each count of distribution of a controlled substance and given an additional 5-years for distribution in a drug free zone. The December transaction occurred near Medary elementary school.

Nelson says the 7-year total is the “appropriate punishment for selling the poison that ruins so many lives.”

Confidential informants tipped the Brookings police that Vasquez would drive into Brookings and sell several grams of methamphetamine during a single transaction.

Nelson says, using audio and visual surveillance, detectives were able to record the transactions and begin building the case against Vasquez.