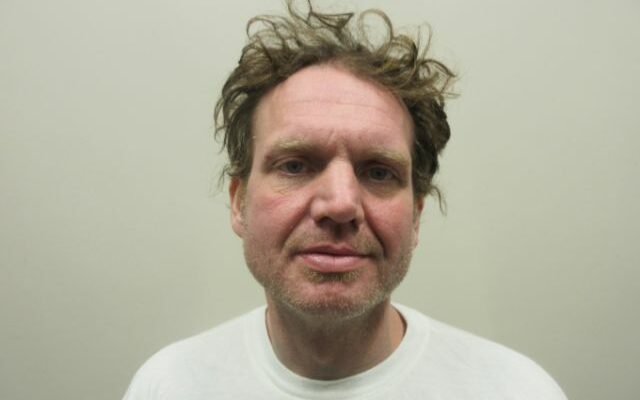 Brookings police arrest a Sioux Falls man caught in the act of burglarizing a residence.

Detective Adam Smith says it happened shortly after 7:00 pm on November 10 on the 700 block of 7th Avenue.

Smith says they were alerted to a burglary in progress. Police arrived to find the suspect was removing items from the home and was outside. He went back in the home and barricaded himself inside. Smith says police flew a drone inside the home and were able to see the suspect. He came out a short time later. The standoff lasted about a half-hour.

The residents had arrived home while the burglary was in progress.

Arrested was 44-year-old Frederick Stevens of Sioux Falls. Smith says he has been charged with burglary in the first degree, grand theft, criminal trespass and possession of a firearm by a convicted felon.

Smith says this burglary is not related to those reported over the weekend since Stevens was in jail.