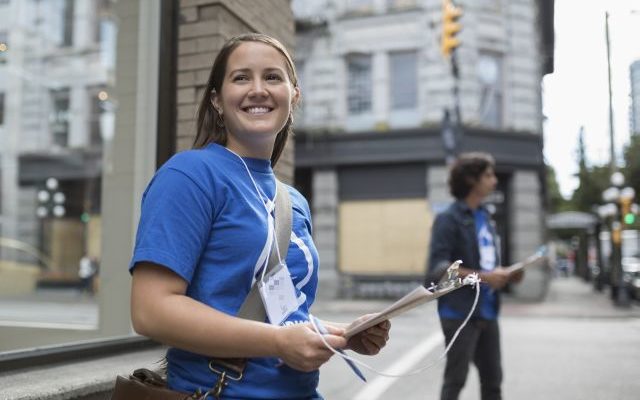 SIOUX FALLS, S.D. (AP) — A pair of campaigns to expand Medicaid in South Dakota are nearing enough voter petitions to be placed on the ballot next year.

Rick Weiland says his group, Dakotans for Health, has gathered an estimated 36,000 signatures. Meanwhile, a separate campaign that is backed by the state’s major health care systems says it has surpassed the roughly 34,000 signature minimum.

The groups are proposing an amendment to the state constitution that would make Medicaid health insurance available to people who live below 133% of the federal poverty level.

The campaigns have prompted a political battle between the Legislature and ballot measure groups.