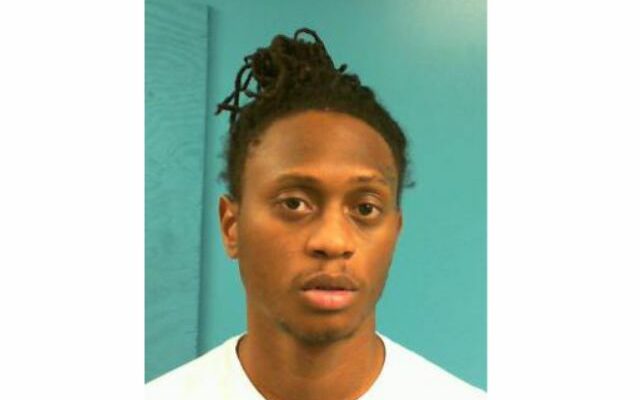 Sgt. Joel Perry says police were called by the pharmacy at about 3:00 pm Tuesday.

A man was attempting to obtain a controlled substance using a female’s prescription.

Police arrested 27-year-old Arnell Stewart of St. Cloud, Minnesota for attempting to obtain a controlled substance illegally. The charge is a Class IV felony punishable by up to 10-years in prison and/or a $20,000 fine.

Perry says Stewart has an active warrant as well.