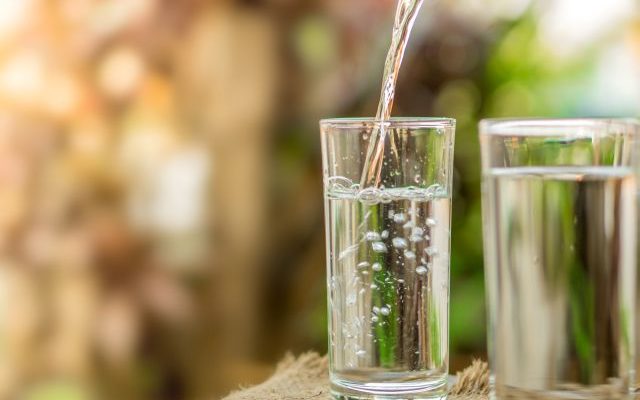 The South Dakota Board of Water and Natural Resources approves one-point-one billion dollars in funding for over 90 water and wastewater projects across the state.

Roberts says these are long term investments and projects were approved on a priority basis.

Roberts says they have until 2026 to spend all the federal funds.