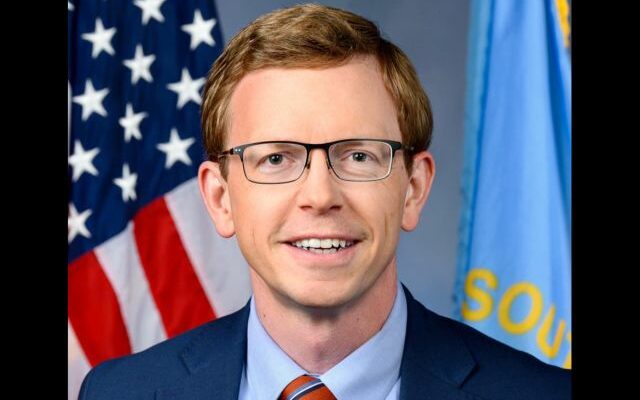 Rep. Dusty Johnson however, will face a Republican primary challenger. The winner of the contest between Johnson and state Rep. Taffy Howard will likely represent South Dakota in the U.S. House. Although independents could still enter the general election race at a later date.

State Democratic Party chairman Randy Seiler says a number of candidates considered a run for the office, but ultimately, for a lot of different reasons, they decided not to run.