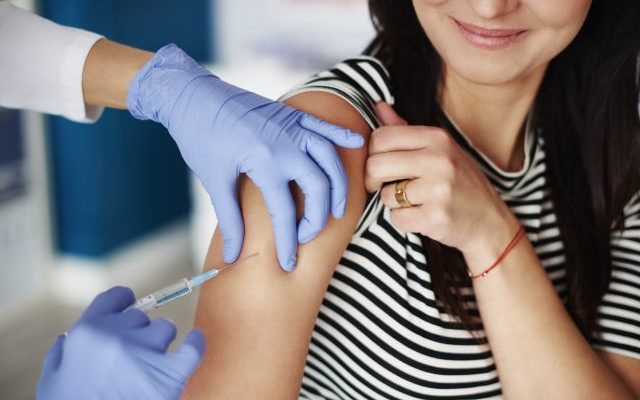 The two officials are both Republicans but have clashed in recent months. They brought differing proposals to allow exemptions from employers’ vaccine mandates.

After Republican lawmakers from the House and Senate couldn’t find agreement between differing versions of a bill, both versions were left all but dead. The intra-party squabble comes as the state’s vaccination rate of 60% of people fully vaccinated lags behind the nationwide rate of 65%.