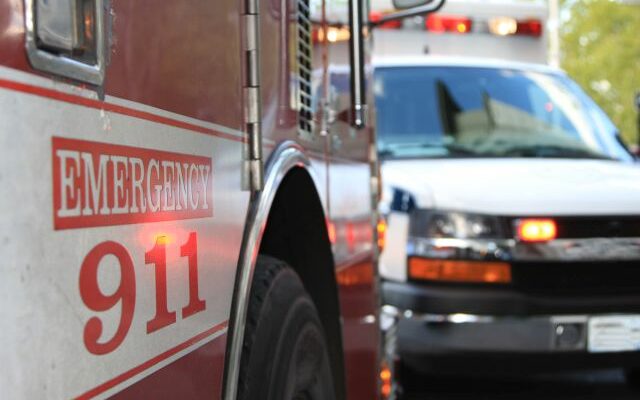 YANKTON, S.D. (AP) — The pilot of a small helicopter was killed in a crash Tuesday in southeastern South Dakota, according to officials.

The Federal Aviation Administration said the AG-915 Spartan helicopter went down at about 10:30 a.m. near the Chan Gurney Municipal Airport in Yankton.

Officials say only the pilot was on board. Yankton Assistant Fire Chief Larry Nickels says the aircraft was destroyed on impact.

Nickels says the FAA and the National Transportation Safety Board have been called to investigate because of the fatality.