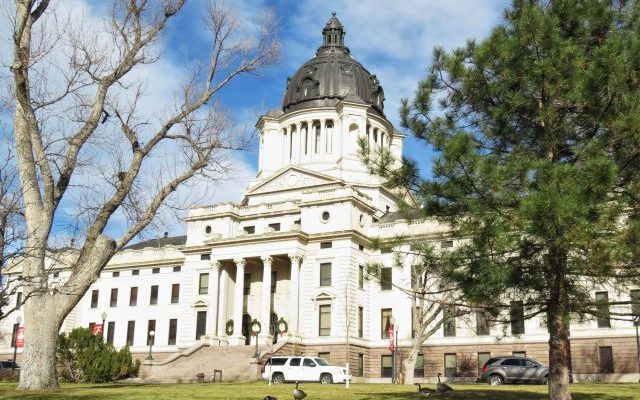 One would set up a task force to look into ways to assist offenders ages 18 to 25. The task force would look at proposals to engage that age group, which also has a high rate of returning to prison.

The second bill would form a seperate task force to examine the growing costs of providing legal representation to indigent defendants.

Over the last ten years, South Dakota counties have seen their costs for court-appointed attorneys go from $11-million to nearly $21-million. Defendants are supposed to pay back the cost but counties typically only see about 8% of the money.

Both measures move to the House floor.