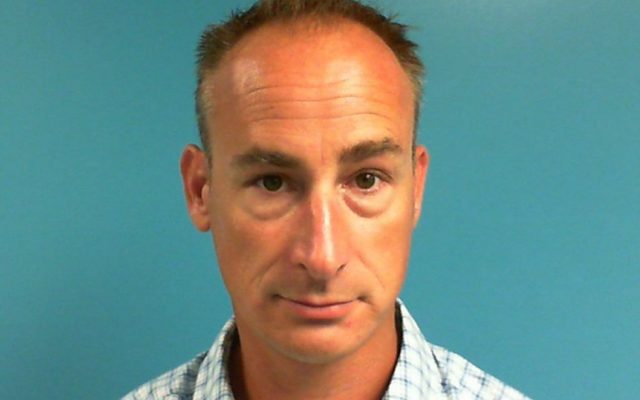 A Brookings man pays full restitution and is sentenced to four-months in jail for grand theft in a plea deal with the state.

Forty-three-year-old Timothy Pulice admitted he had rented equipment from Farmer’s Implement of Brookings and another individual, used that equipment, but did not return it and did not pay for it.

Some of the equipment was damaged and some was recovered. Pulice paid just over $59,000 in restitution.

In addition to full restitution, Pulice was given 10-years is prison, which was suspended. He’ll spend four months in jail and five-years on probation. He must undergo a mental health evaluation and complete any recommended treatment. Also, Pulice was arrested in Arkansas and he must pay some $1800 for his transportation back to Brookings.

States Attorney Dan Nelson says his focus in theft cases is to make sure victims are fully compensated. He says in this matter, “our office was able to ensure every single penny was recovered and paid back to the victims.”