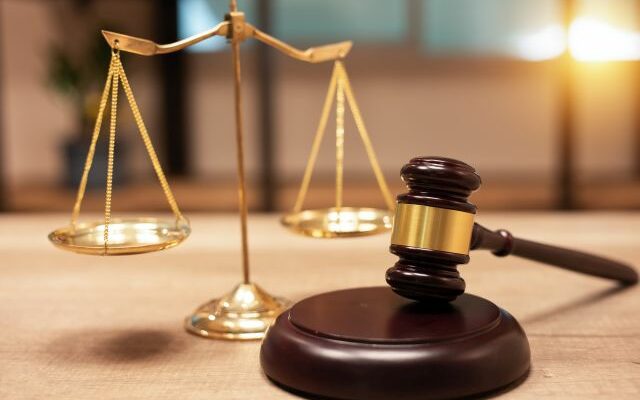 SIOUX FALLS, S.D. (AP) — South Dakota federal court officials have appointed a U.S. attorney who will serve until the position is filled by a presidential nominee. A

lison Ramsdell was sworn in as top federal prosecutor on Thursday and started the job on Friday. She first joined the office in 2014 as an assistant U.S. attorney and has led the district’s civil division since 2016.

Ramsdell received her bachelor’s degree from Valparaiso and her law degree from the University of Iowa. She lives in Flandreau with her husband and two sons.