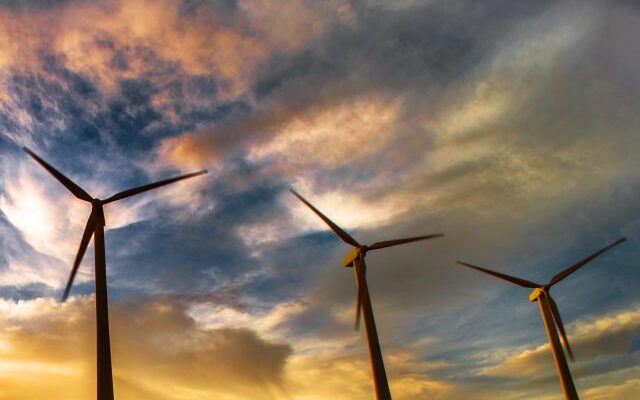 BISMARCK, N.D. (AP) — Regulators in North Dakota have signed off on a new plan to tear down a wind farm.

The Bismarck Tribune reported Wednesday that the Public Service Commission voted 2-1 to approve a new plan to remove 61 turbines on the North Dakota side of the Tatanka Wind Farm. The farm straddles the border between North Dakota and South Dakota.

Tatanka wants to make cuts in the turbine towers and drag them to the ground with a cable. The company originally wanted to use a crawler crane to take down the structures, but says the cable method would cost about $5.5 million less.

Commissioner Randy Christmann cast the dissenting vote, saying he was worried about environmental damage when the turbines come down.