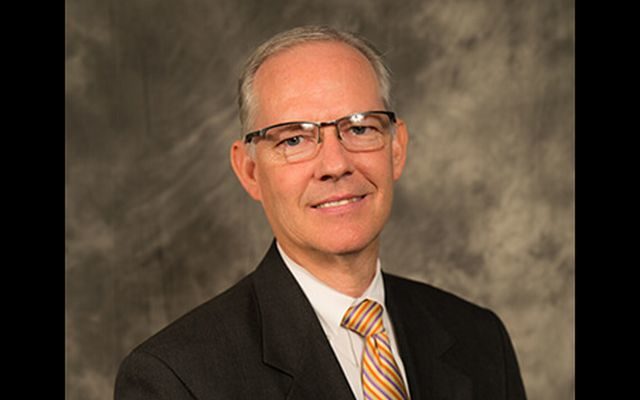 SIOUX FALLS, S.D. (AP) — The superintendent of Sioux Falls public schools is set to become the new CEO of the South Dakota Board of Regents.

Superintendent Brian Maher earlier announced plans to resign at the end of this month from his post with the Sioux Falls School District.

On Thursday, the regents announced Maher will become their next chief executive. The board is set to formally approve his appointment next week.

Maher says he looks forward to continuing his work in education. Maher has been with the Sioux Falls School District for five years. He also served as superintendent of schools in two Nebraska districts, Kearney and Centennial, from 1999 to 2015, when he moved to Sioux Falls.

Maher is expected to assume his new duties July 6.