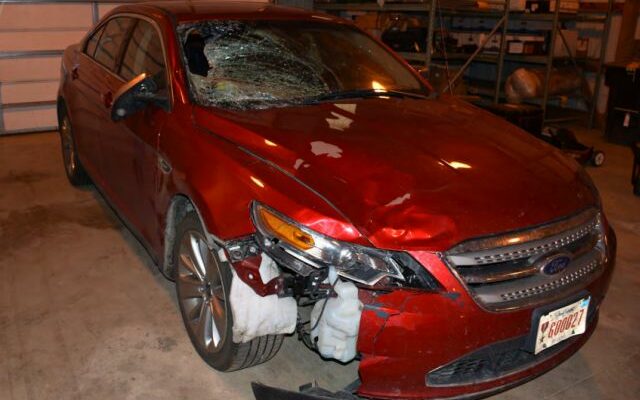 SIOUX FALLS, S.D. (AP) — South Dakota Attorney General Jason Ravnsborg twice caused police officers to hit their brakes to avoid his errant driving in the months before he struck and killed a pedestrian in 2020.

The Highway Patrol’s scrutiny of the attorney general’s driving record is coming to light ahead of the House meeting next week. Lawmakers will consider a majority report from a Republican-controlled impeachment investigation committee that recommended he not be impeached. However, Gov. Kristi Noem is pushing for Ravnsborg’s ouster.

The Highway Patrol is offering a public briefing for lawmakers on Wednesday. The Department of Public Safety has released their report online. 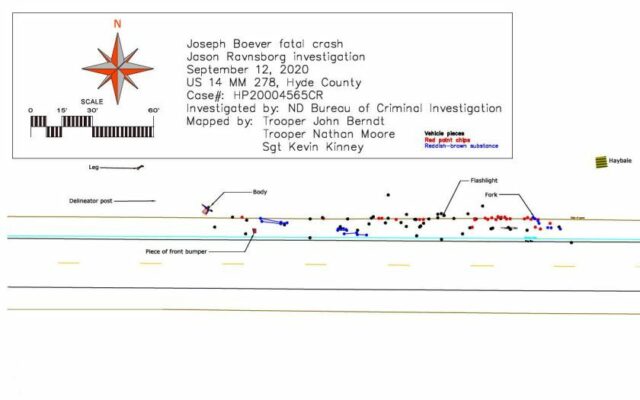