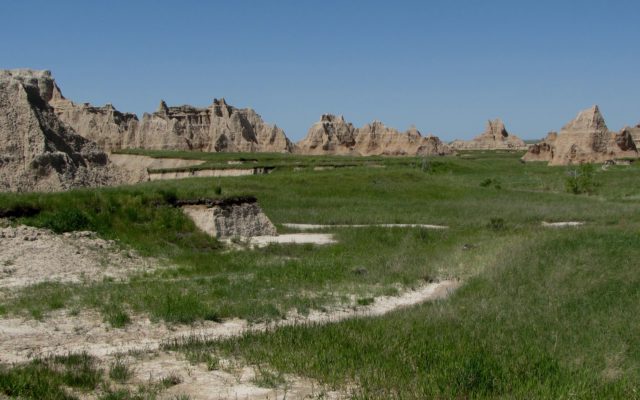 The Rapid City Journal reports that Reptile Gardens and Wall Drug Store are both reporting an early bump in tourist traffic. Both were in “Nomadland,” which won best picture, best director and best actress Academy Awards. Wall Drug Store Chairman Rick Hustead said the roadside attraction has seen a 114% increase in sales over 2019 while year-to-date for 2020 showed a 92% increase.

The state tourism department is also anticipating a large amount of tourists to the state with the film’s awards.