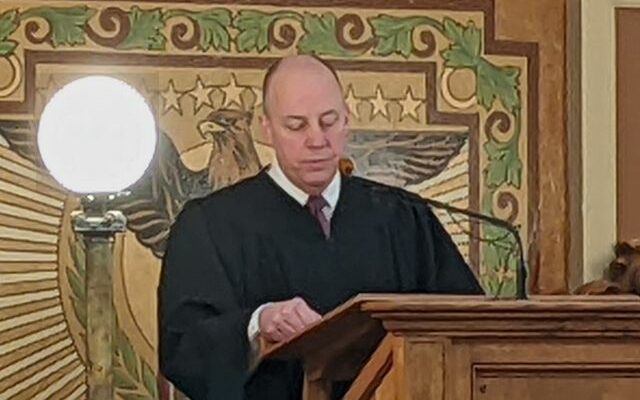 He explained that there is a growing awareness of the mental health risks judges face as they make decisions, such as child custody and prison sentences, that have long-term impacts on people’s lives.