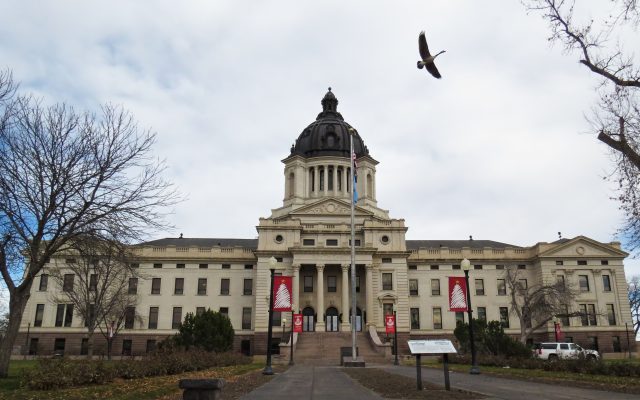 PIERRE, S.D. (AP) — A bipartisan group of South Dakota House lawmakers has passed a proposal to cut the state’s sales tax on food.

They are floating a proposal unlikely to survive budget negotiations that have produced clashes between the House, Gov. Kristi Noem and the Senate.

Representative Jon Hansen of Dell Rapids says they have some $90 million in ongoing revenue available and they should give it back to the taxpayers. He says cutting the food tax is the perfect way to do that.

As the legislative session has entered its final days, lawmakers are focused on ironing out the state budget as well as deciding on over $1 billion in one-time projects. House lawmakers have resisted many of Noem’s proposals to fund projects for universities and other infrastructure, instead pushing tax breaks.