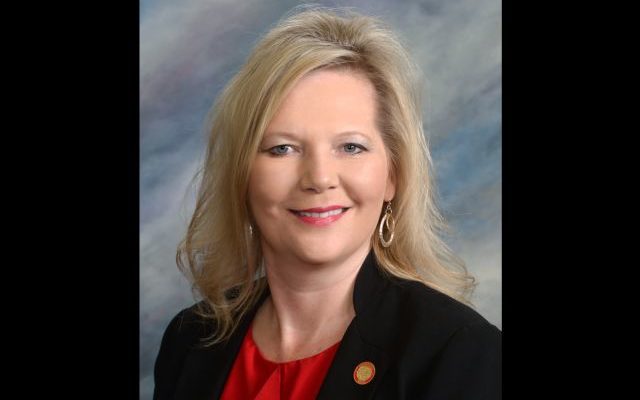 Langer was the Senate majority leader and worked closely with Gov. Kristi Noem. She had received a formal rebuke from fellow senators after she was found to be intoxicated during the final hours of the legislative session in March.

Langer says she is looking forward to spending more time with her family.

Two independent candidates are running for the Senate seat occupied by Langer. The South Dakota GOP has until Aug. 11 to name a candidate to replace Langer.