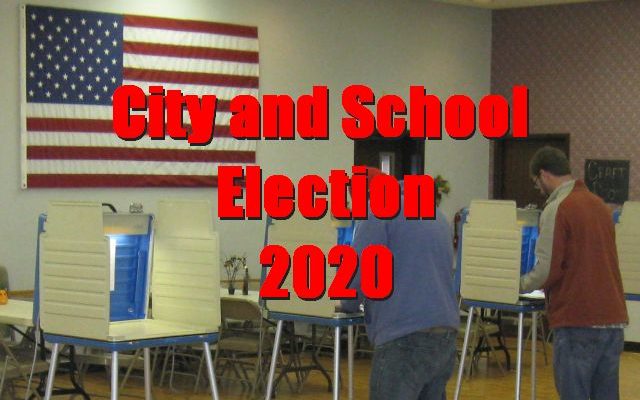 Petitions for Brookings City and School Election available in one week; Dan Hansen's council seat will be open 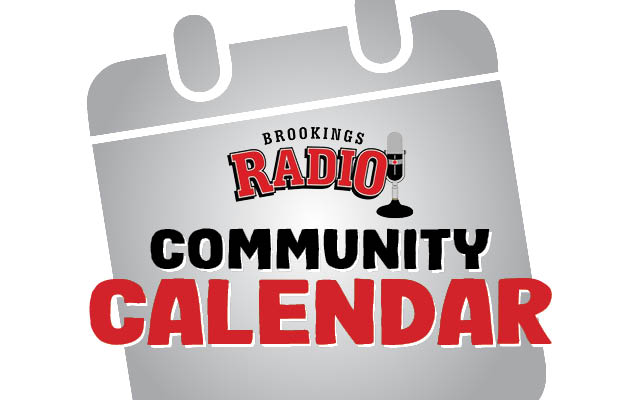 Arlington Chamber of Commerce Person of the Year Banquet 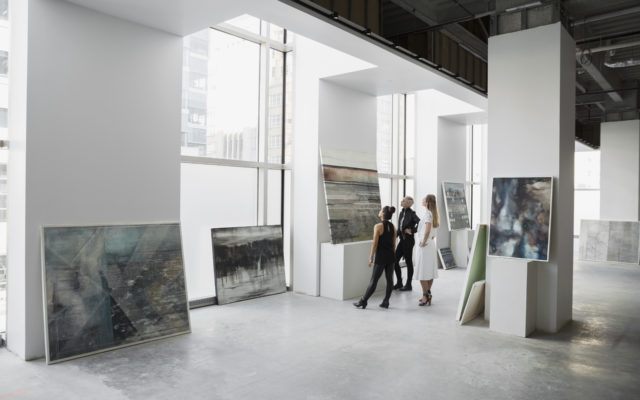 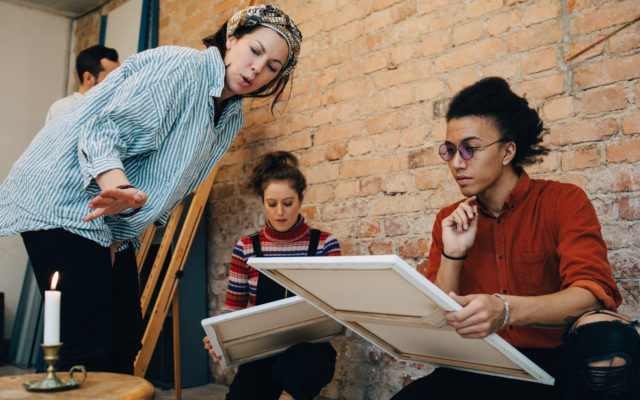 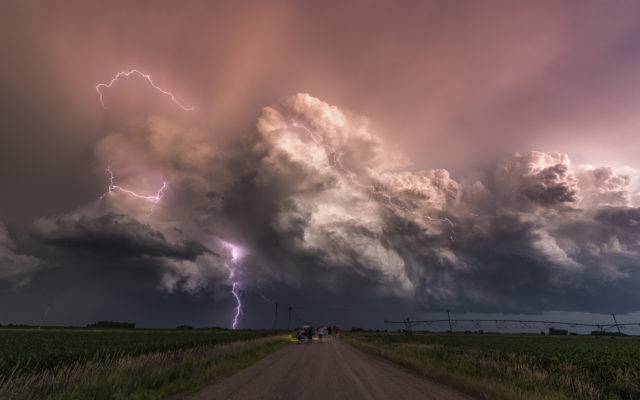 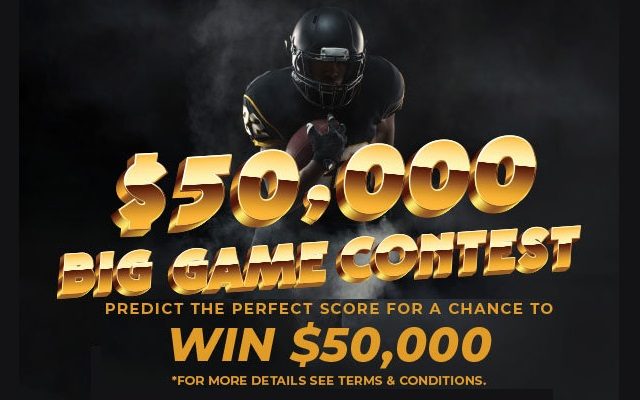 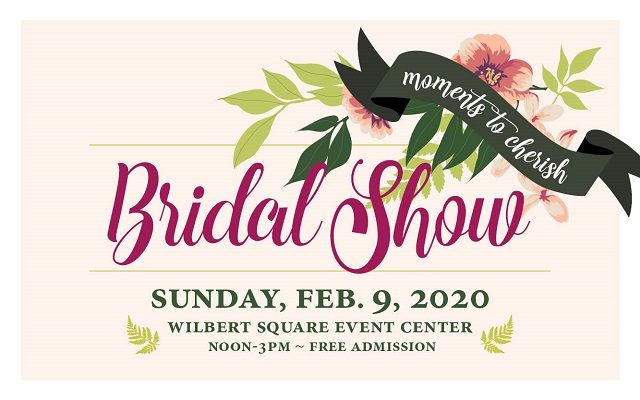 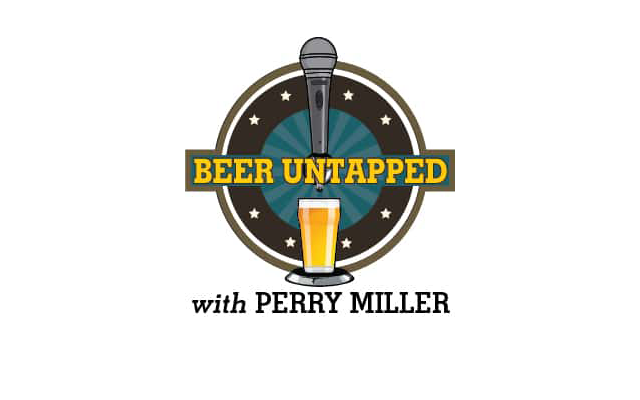 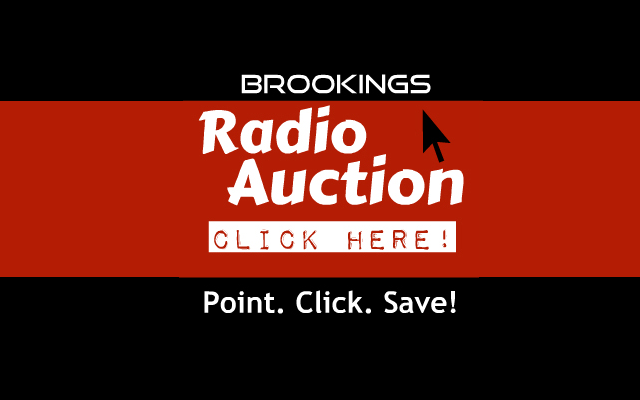 Fetch is back. Tiny Fey announces movie plans for ‘Mean Girls’ the musical

Petitions for Brookings City and School Election available in one week; Dan Hansen's council seat will be open

Two Brookings City Council seats and one Brookings School Board seat are up for election this year.... More »

The American Civil Liberties Union has vowed to mount a legal challenge if South Dakota passes a... More »

A judge in North Dakota has dismissed the remaining charge against a South Dakota man who prosecutors... More »

Brookings police are looking for information on a man who reportedly tried to lure two boys into... More »

A Sioux Falls day care provider has been charged with manslaughter following the death of a baby... More »

Twenty-one South Dakota legislators have signed on in support of a bill that would prohibit local governments... More »

Why Georgia teen who left Mexico as a baby was deported

(WASHINGTON) —  For the most part, Brandon Dali Salinas felt like an American. The 18-year-old is from... More »