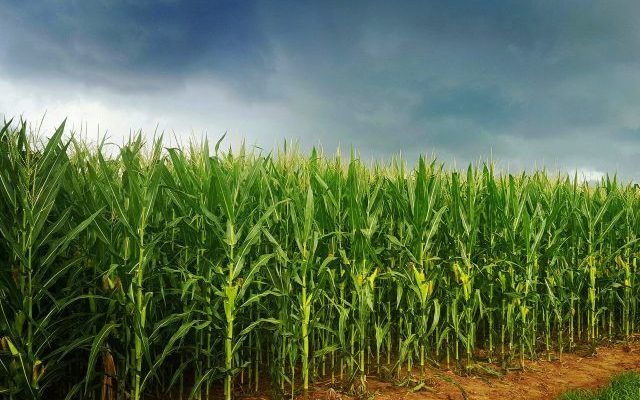 PIERRE, S.D. (AP) — South Dakota’s Department of Agriculture and Department of Environment and Natural Resources have been officially combined despite concerns by farmers, environmentalists and lawmakers alike.

Gov. Kristi Noem has cited overlap and the need for streamlining the agencies which become one as the Department of Agriculture and Natural Resources. Former Natural Resources Secretary Hunter Roberts leads the combine agencies.

Some state lawmakers expressed concern that combining the two major departments would lead to more big government and put environmental concerns on the back burner, the Argus Leader reported. Some also say that agriculture, as the state’s No. 1 industry, deserves its own department.