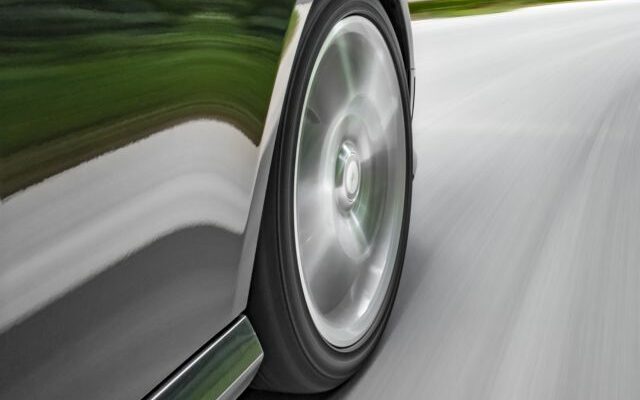 Another incident of intentional lug nut loosening is reported in Brookings County. The Sheriff’s Office says the most recent was reported late Friday morning. A 2019 Chevy Silverado was being driven to Rutland when the owner noticed the vehicle was suffering issues on the road. All but two of the vehicle’s lug nuts had been removed from one wheel and the remaining two were damaged. The Sheriff’s Office says the vehicle suffered $700 damage.

Similiar incidents were reported the 20th and the 17th of this month, with reports also coming in through June and May. Incidents also were reported back in October of last year.

Anyone with information on this series of incidents should contact the Sheriff’s Office or CrimeStoppers: 692-STOP or online at brookingsareacrimestoppers.com.