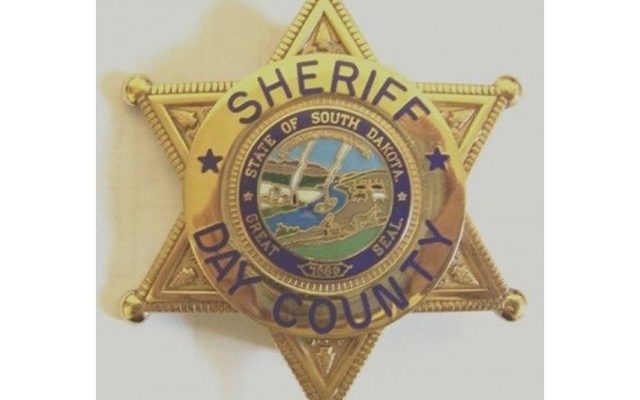 BRISTOL, S.D. (AP) — The body of a Day County woman who has been missing since December has been found in northeastern South Dakota.

The Day County Sheriff’s Office says Amy Dougherty’s body and sport utility vehicle were recovered Friday in a slough. The 46-year-old Doughterty had been missing since Dec. 23, when she left home for her job in Bristol during a blizzard.

Doughterty’s sister posted a message on Facebook saying her sister was recovered from the water.