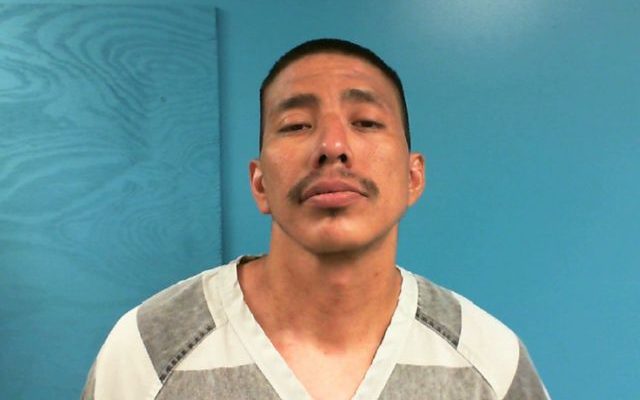 A Brookings man has been arrested for aggravated assault after stabbing another man in the neck.

Twenty-nine-year-old William Chopper was arrested after the incident was reported to police shortly before 10:30 Wednesday night on the 500 block of Twelfth Street.

Police Sergeant Joel Perry says Chopper got into a fight with another man and used a box cutter to slash the man’s neck.

The 20-year-old victim was taken by ambulance to the Brookings Hospital where he was treated for non life-threatening injuries.

Perry says Chopper was recently released from the South Dakota State Penitentiary and was on parole.