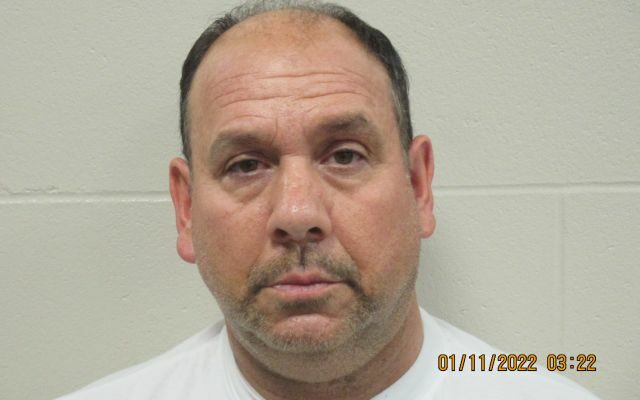 Brookings police arrest a man for distribution of methamphetamine.

Police Sgt. Joel Perry says the arrest followed an investigation by the Criminal Investigations Division of the Brookings Police Department.

Brooks is being held at the Brookings County Jail with bond set at $10,000 cash.