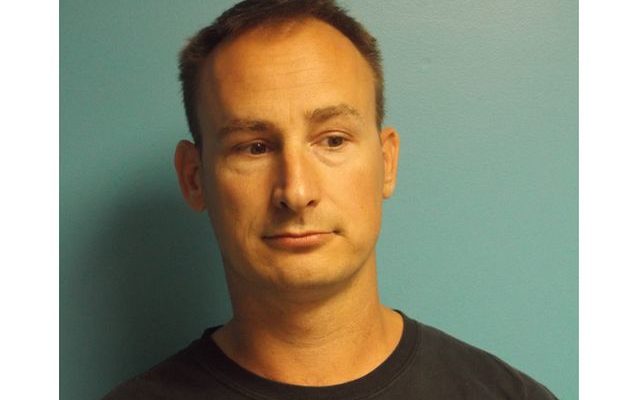 A Brookings man has pleaded guilty to grand theft in a deal with the state.

Forty-three-year-old Timothy Pulice admitted he had rented equipment from Farmer’s Implement of Brookings and another individual, used that equipment, but did not return it and did not pay for it.

States Attorney Dan Nelson said some of the equipment was damaged and some was recovered. Nelson said he’ll recommend a suspend execution of sentence and dismiss any other charges as long as Pulice pays just over $59,000 in restitution. The maximum penalty for the charge is 10-years in prison and a $30,000 fine.

In addition, Pulice was arrested in Arkansas and he must also pay for his transportation back to Brookings.

Pulice said the allegations are true and he does not dispute the restitution amount.

A pre-sentence investigation was ordered with sentencing set for June 2nd.