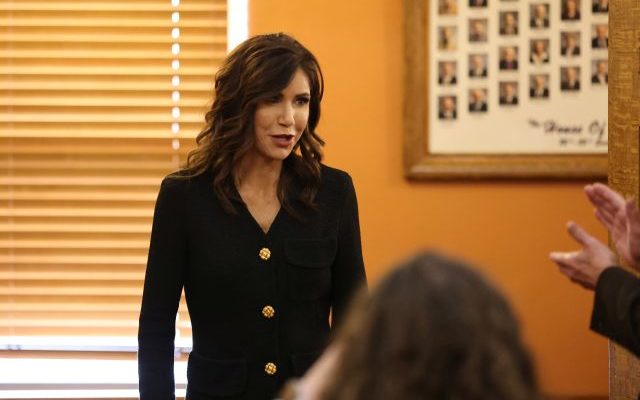 SIOUX FALLS, S.D. (AP) — A South Dakota ethics board is keeping it a secret what action it took after finding there was evidence Gov. Kristi Noem improperly intervened in her daughter’s application for a real estate appraiser license.  A lawyer hired by the board, Mark Haigh, says that the “appropriate action” the board determined in the complaint will remain “confidential.”

The board appeared to let Noem decide whether to defend herself in a public hearing, known as a contested case hearing, or simply accept the “appropriate action” and let the matter quietly die.

Government ethics experts say the lack of transparency undermines public trust in the board.