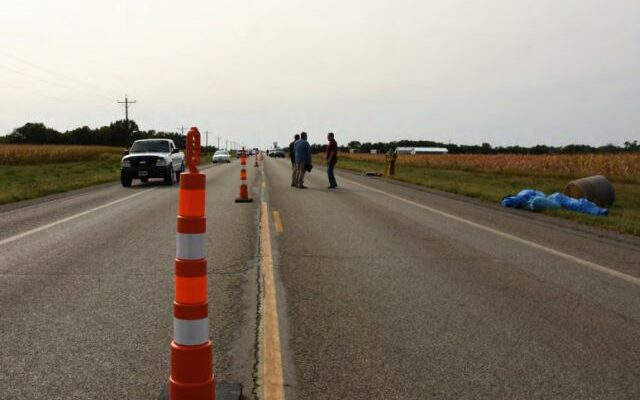 Investigators at the crash scene

They provide a fresh look at the minutes surrounding the crash but leave unanswered how Ravnsborg could not have seen the man he struck.

Nearly 200 files in the crash and impeachment investigations were posted online Wednesday, allowing a public examination of the investigation for the first time since the September 2020 fatal crash. Some parts of the crash investigation were redacted by the House committee.

A House impeachment committee has recommended that Ravnsborg not be impeached. The full House will discuss the matter in special session on April 12.